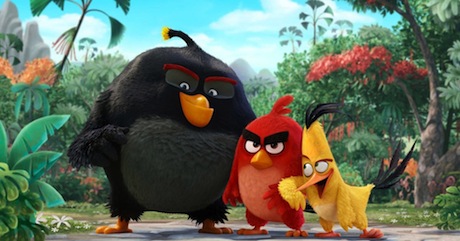 We were lucky enough to have the producer of the popular animated film “The Angry Birds Movie,” John Cohen, answer a few questions for us, so we turned to the real experts to find out what to ask — 7-year-old David S., and his friend, 8-year-old Lauren B.! 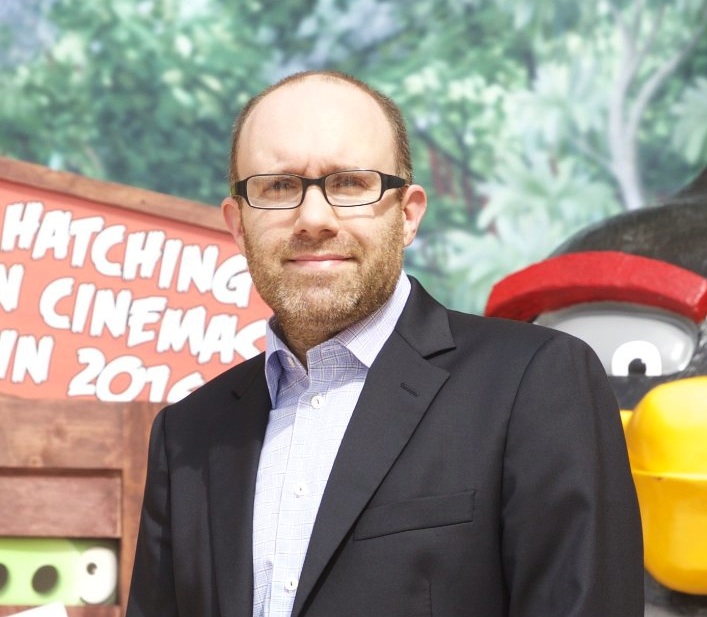 Lauren B.: Why did you think Angry Birds would make a good movie?

John Cohen: I was a huge fan of the Angry Birds games, and I kept wondering why the birds were so angry.  Great characters are at the heart of the best animated movies — so we started out by asking ourselves: What would it be like to be a bird who could move really fast?  Or a bird who’s able to blow up at a moment’s notice?  It’s been very exciting to hear the reactions from audiences around the world who are loving the movie and having a great time with their families.  Even Beyonce and Jay Z went to see “The Angry Birds Movie” with Blue Ivy the other day!  Madonna has been filming Instagram videos using the Red “Angry Birds Movie” mask on MSQRD!  It’s so cool to see everyone’s enthusiasm.

David S.: How long did it take to make the movie?

John Cohen: Animated movies can take many years to make, so it’s important to have a story and characters that you love.  Production on “The Angry Birds Movie” began in 2012 and lasted for three-and-a-half years.  I now have a two-year-old daughter who was born during the making of this film, and she even voiced one of the Hatchlings!  Time really flies when you’re having a good time.

Lauren B.: Why do you think pigs make good bad guys?

John Cohen: It’s a lot of fun to have villains who you enjoy rooting against.  The pigs in the Angry Birds games always have big smiles on their faces.  They laugh at you (and taunt you)!  And they’ve stolen the birds’ eggs (their children) which makes the pigs very easy to dislike.

David S.: How did you decide which stars would play each character?

John Cohen: We wanted to have hilarious actors playing each of the characters and allow them to create a unique voice and personality for their bird or pig.  We are so lucky to have an amazing cast starring Jason Sudeikis, Josh Gad, Maya Rudolph, Bill Hader, Kate McKinnon, Keegan-Michael Key, Tony Hale and Anthony Padilla & Ian Hecox, also known as Smosh.  And that’s just a few of our stars — we also have Blake Shelton, who wrote and performed an awesome song called “Friends,” and Demi Lovato sings a terrific new cover of the classic, “I Will Survive.” 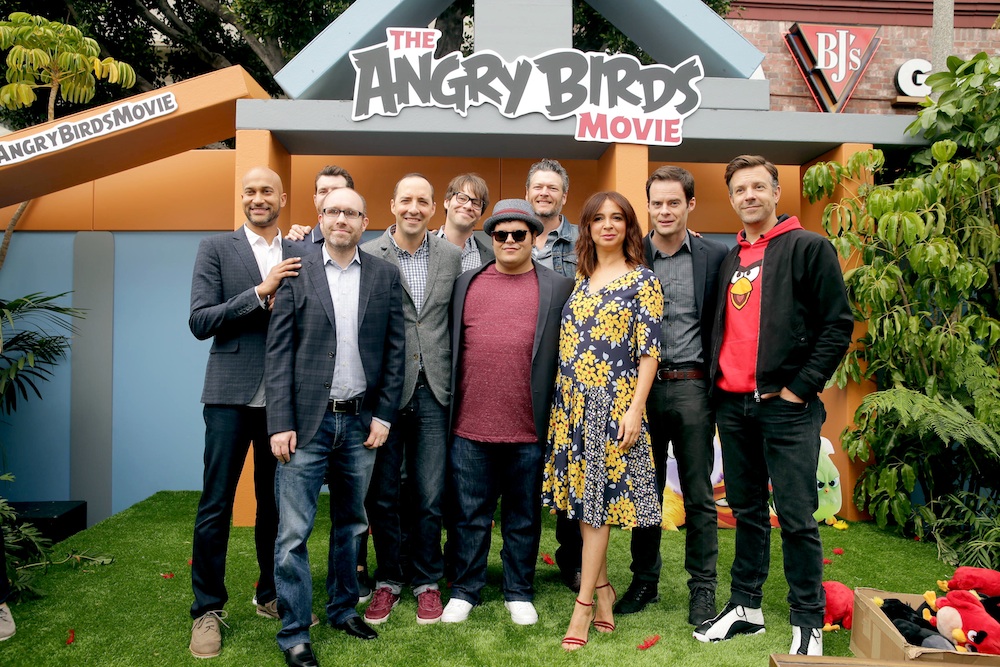 Want even more Angry Birds?  Check out Happen, Inc.’s Kid Film Critics and get their take on the movie!  Click here to get the reviews!