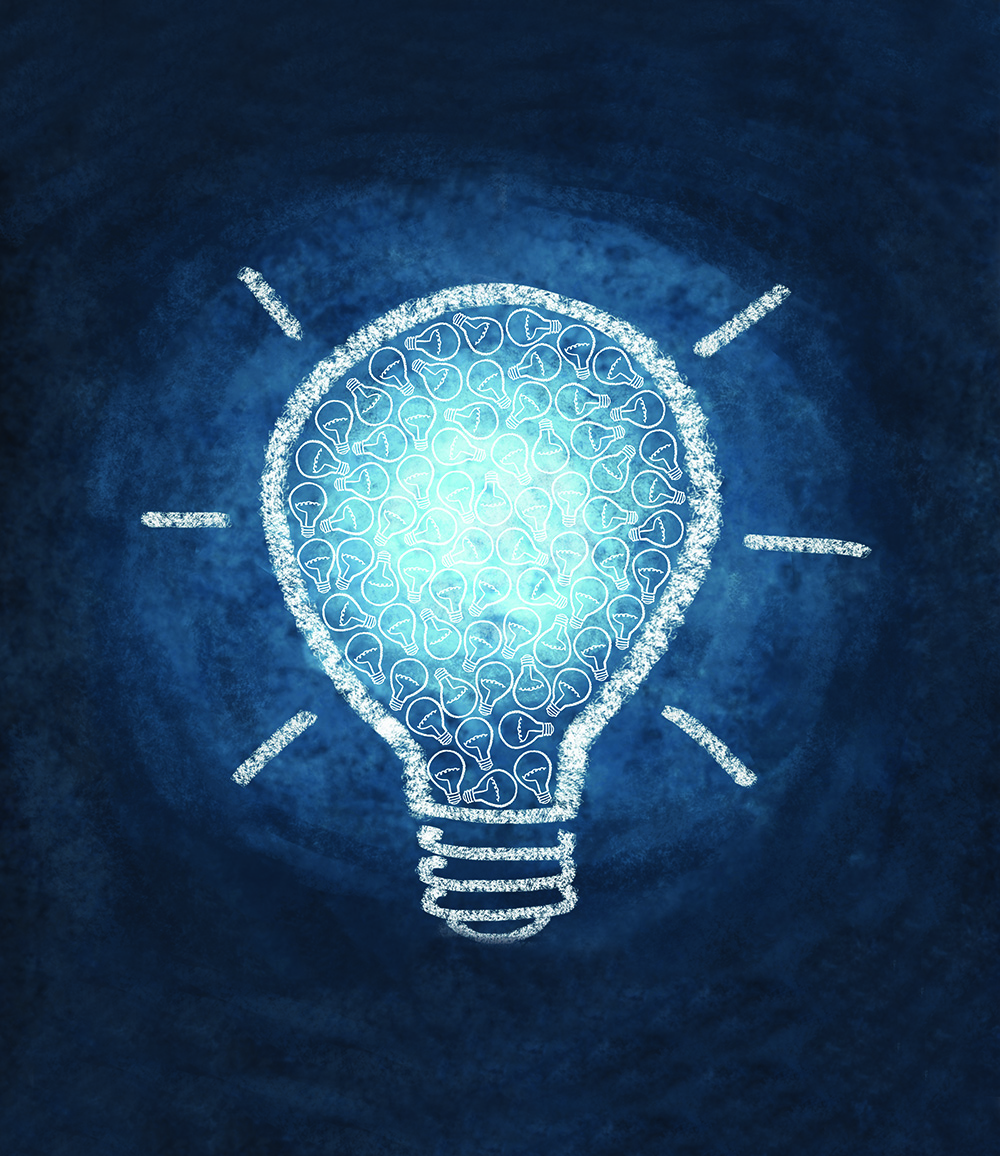 Many parents are still scrambling to make sense of the Common Core State Standards in place in local public schools. Here, we shed light on your questions and provide a mixed bag of “beefs” that many parents have mentioned. Best way to help your kids? Stay informed!

1) All this Common Core business! What is it anyway?

The Common Core State Standards Initiative (CCSSI), a project of the National Governor’s Association Center for Best Practices (NGA) and the Council of Chief State School Officers (CCSSO) is a set of national standards. Launched in 2009, the CCSSI is nationalizing academic expectations for America’s high school graduates in every state that adopts them. The standards were developed in collaboration with teachers, school administrators and others to prepare children for college and the workforce. The CCSSI’s main funding comes from the Bill and Melinda Gates Foundation.

Forty-eight states and the District of Columbia were members of the Common Core State Standards Initiative in January 2013. Texas and Alaska are not members of the initiative. Nebraska and Virginia are members, but have chosen not to adopt the standards. Minnesota has adopted the English language arts standards but not the math standards. Indiana is the first state to retreat from implementing the standards. South Carolina is also retreating. Ohio adopted the standards in June 2010, while Kentucky passed Senate Bill 1 in the 2009 session of the Kentucky General Assembly, which set forth the guidelines for their college/career readiness program, called Unbridled Learning.

3) Is Common Core a Curriculum?

No. Common Core is a set of standards for English and math. The standards are a list of skills and facts students need to acquire throughout the course of the school year. Imagine standards as a destination and the curriculum as the map to getting there. A curriculum outlines the sequence of topics that teachers will cover on their way to the final goal of the standards, building from simpler tasks to more difficult and complex ones. The standards define what every schoolchild should learn each year, from first grade through 12th, and the package includes teacher evaluations tied to federally funded tests designed to ensure that schools teach to Common Core.

The Partnership for Assessment of Readiness for College and Careers is a 22-state consortium (including Ohio and Kentucky), developing assessments for the Common Core which will be administered online beginning in the 2014-15 school year.

5) What’s this I hear about kids not reading classics anymore?

The Common Core emphasizes informational nonfiction texts and diminishes the quantity of classic literature in increments, but not entirely. In elementary school, for instance, students may read 50 percent classic stories and 50 percent informational texts. The percentage of informational texts increases while the percentage of classic literature decreases, so that by the time a student is a high school senior, 70 percent of his reading will be informational, while 30 percent will be classic literature. However, the informational reading should be spread over the spectrum of a student’s classes, including science, history and social studies, where he will learn to decipher primary sources and scientific research, as well as in his English class. In an English class, for example, students studying Spyri’s Heidi might read a few pages of a rewritten/data-readied Heidi passage rather than the real work before answering questions. (Note to parents: Make sure your child reads the real book for the most benefit!)