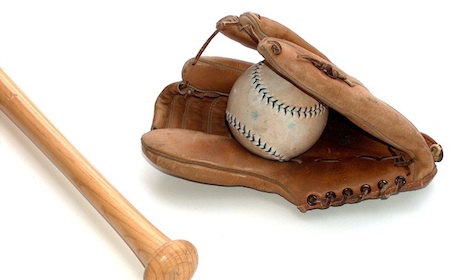 Monday Men’s Church B league and the Friday Co-Ed league both have availability for teams to join. Ideally, there will be eleven teams in each league with as many as twenty players on a roster during regular season.

Teams will be playing for a league champion team trophy, t-shirts, and tournament seeding. For the tournament, the winning team will receive a team trophy and t-shirts. Not to mention bragging rights for an entire year!

Games are played at Lincoln Ridge, Pioneer, and Middleton-Mills parks and begin promptly at 6:15 p.m. and 7:15 p.m. There will be no games on holiday weekends of Memorial Day, Independence Day, or Labor Day.

There will be a mangers meeting on Monday, March 7 at 7 p.m. in the Kenton County Public Works Administration office building for registered teams.

Interested individuals should contact Steve Trauger at 859-525-7529. For more information about softball, visit the Parks & Recreation page at KentonCounty.org.