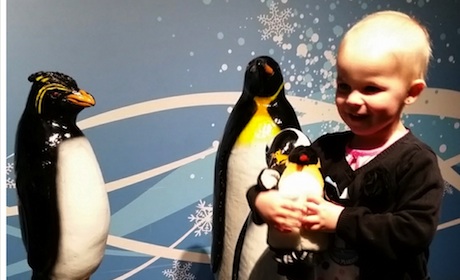 Recently, I scheduled a special day for my daughter. A day where she got to pick EVERYTHING we did from the moment we woke up. My daughter, among other things, requested to “waddle with penguins.” Yep. Waddle with penguins. I felt like my two-and-a-half-year-old was attempting to call my bluff on the “you get to do anything you want” statement.

Thank goodness for Newport Aquarium! They saved the day! I decided that since she couldn’t actually waddle with penguins at least she could go see them. While checking their hours on their site, I stumbled across the penguin parade. We have been annual pass holders since 2013 and I had no clue this existed! Every day about 15 minutes after opening there is a penguin parade and they pick a Grand Marshall to lead the parade. A PERFECT way for my daughter to waddle with penguins!!!

Newport Aquarium made her special day absolutely PERFECT! She was the Grand Marshall and got the opportunity to waddle with penguins. She carried her stuffed penguin in front of her as she announced to the crowd, “Here come the penguins!” She then got a front row seat to see her new favorite penguin Paula and learn more about penguins. 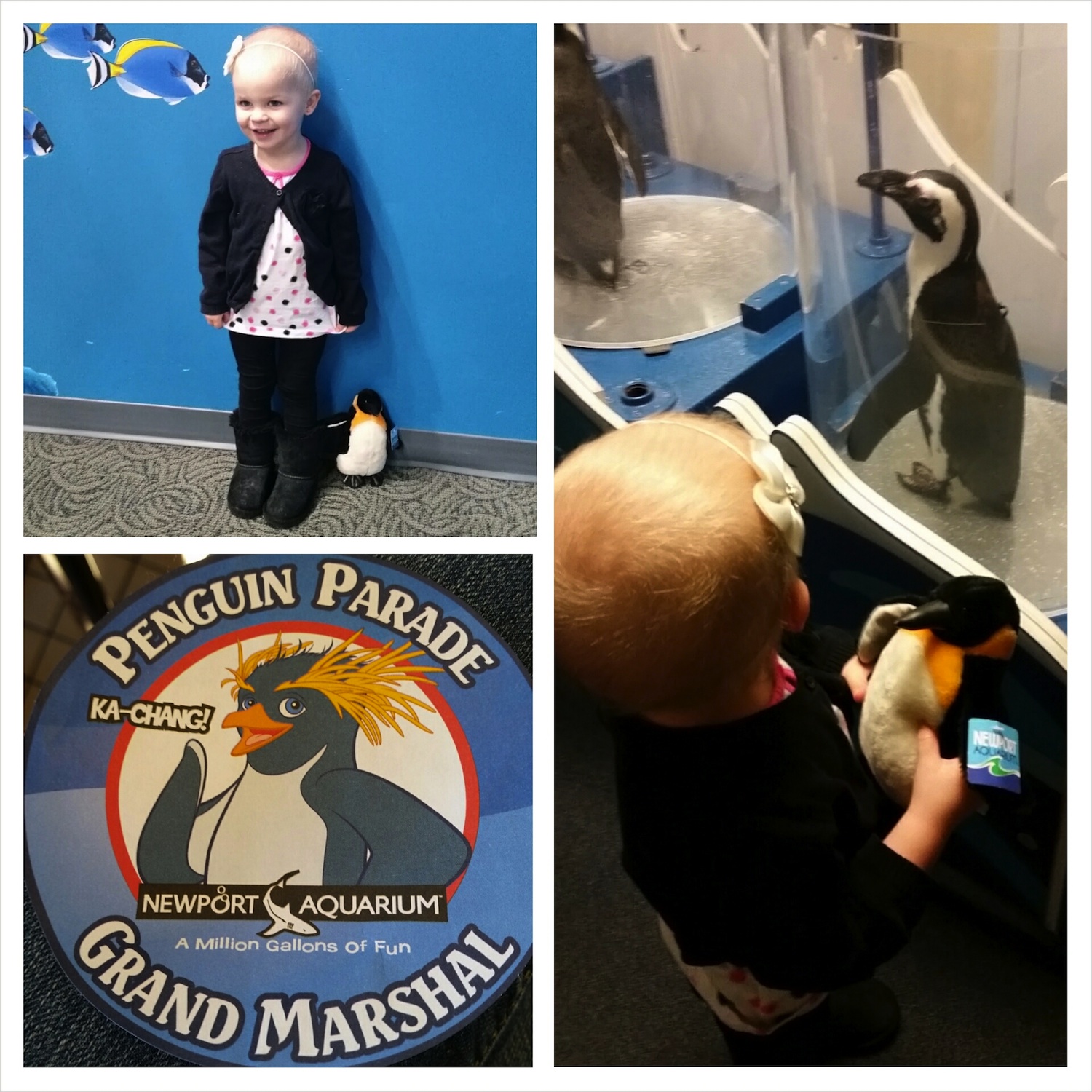 The excitement was radiating off of her as we waddled through the aquarium to see the sharks, sea turtle, fish, gators, otter, jellyfish, and more! She enjoyed touching sea creatures too. When we turned the corner to the penguin exhibit she squealed with excitement, “MY PENGUINS!!!” We sat on the bench and watched “her” friends in the exhibit as she held her stuffed penguin close to her body. (Which she is still holding on to tightly!) 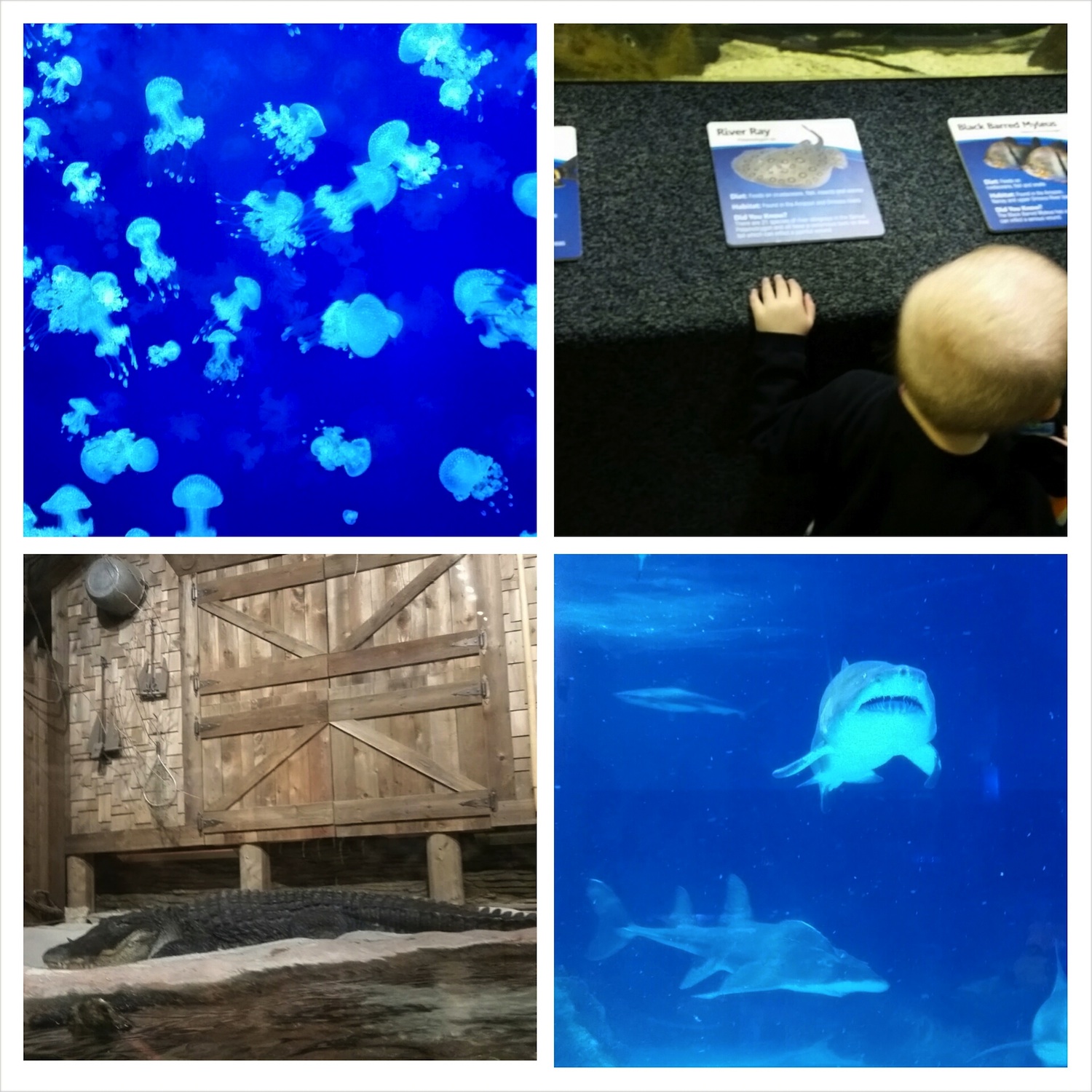 When she was finally ready to move on we headed up the escalator to SHARK BRIDGE! We were both excited to see the sharks swim below us. She had to wave bye to each one. On our way out there were multiple staff members that told her what a great job she did as the Grand Marshall. I was amazed and thankful for how kind the entire staff was to us on our visit. We have had numerous positive experiences at Newport Aquarium, but this was by far our favorite trip to date. We are excited to go back and participate in more of the experiences. THANK YOU Newport Aquarium for making my daughters special day truly special!