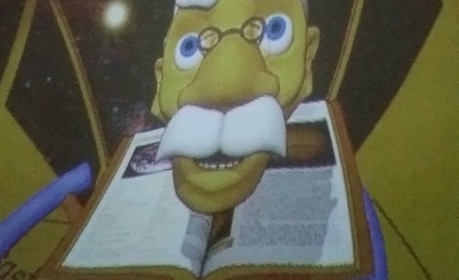 “Here are nine planets that we know.
Round and round the Sun they go.
Mercury, Venus, Earth, and Mars,
These are the planets near our star.

Jupiter, Saturn, Uranus, too.
Neptune, Pluto, we can’t see you.
These are the nine planets that we know.
Round and round the Sun they go.”

My son and I are, without a doubt, team Pluto! We have a book at home called, Poor Pluto! The first time I read it to him he was very sad for Pluto. “How come Pluto isn’t a planet anymore mom?” “Why did the scientists ‘bully’ Pluto and call him a dwarf planet?” We had conversation after conversation about poor Pluto. He decided that he was Team Pluto, as in Pluto should be a planet.

We (I live vicariously through my kids!) were excited to hear that his class would be studying the solar system for a week! I immediately went down to the basement and pulled out all of our solar system goodies. I have books on the sun, books on every planet, plastic replicas of the planets (including Pluto of course!), and a solar system puzzle. We … he was prepared for solar system week at school!

I enjoy finding ways to extend what he learns at school at home. This was a PERFECT opportunity for us to check out Drake Planetarium! Unfortunately, the Drake Planetarium website did not list days and times for shows in 2016, however a quick call and we were all set!

We raced up the stairs and took our seats! We were ready for our journey, “The Secret of the Cardboard Rocket” to begin. We sat near the door, but on our future trips back I plan on sitting towards the middle of the room away from the door for a better view. 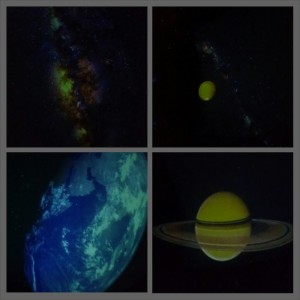 As soon as the show started my son squealed with excitement! The cardboard rocket had “Pluto or Bust” written on the inside of it. Hooray Team Pluto! The animated show included a guide through the solar system. The animated guide shared information about the four rocky midgets, the four gassy giants, and PLUTO!

As we flew closer to Jupiter, my son jumped off of his seat when he could see the red spot! After Pluto, Jupiter is his favorite planet. We learned that more than 1,000 Earths can fit inside of Jupiter. We also dipped, dogged, and ducked as we “flew” through the asteroid belt and giggled when we heard that Saturn is like a marshmallow! Saturn is so light for it is size it would float like a marshmallow. We had an amazing journey through our solar system and we didn’t even have to pack a suitcase!

I thought our trip to Drake Planetarium would be the final chapter of solar system week, but I was wrong. I recently purchased a new car seat and as soon as we got home my son transformed the giant box into his very own cardboard rocket! He has been taking his sister on trips to the moon, the rusty red planet, and of course Pluto.