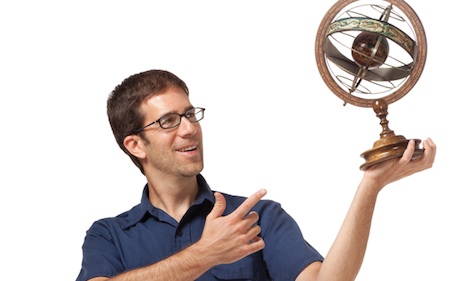 Did you know that telling time on Mercury is sometimes tough to do?  Because of its variable orbital speed in some places and on some occasions, you could see the Sun rise, travel across the sky, stop, go backwards, and then set in the same place it rose! 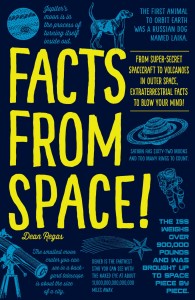 Just a little tip from the Cincinnati Observatory’s own astronomer, Dean Regas, who you can also catch co-hosting PBS’ Star Gazers.  Regas has a new book out called Facts From Space, and it’s loaded with unique tidbits perfect for space fans of all ages.

“Over the past 16 years of working at the Cincinnati Observatory, I’ve heard almost every question imaginable about space and the universe,” says Regas.  “I decided to put those greatest hits into this book of space facts … My goal with the book is to let your imagination go on a journey where no one ahs gone before and see the field of astronomy from extraterrestrial locations.”

Order a copy online at Amazon, Barnes & Noble, Indiebound or Books A Million.