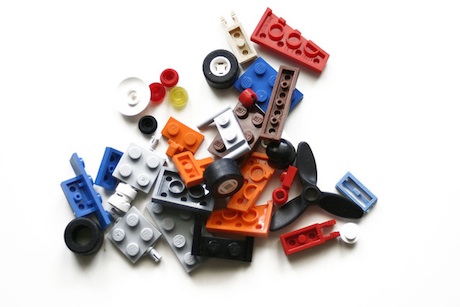 iSPACE will host the 2016 FIRST LEGO League District Tournament on January 16, 2016.  Twenty-four area student teams in grades 4 – 9 will compete for spots at the Ohio State Championship.

Each year, FIRST LEGO League releases a Challenge, which is based on a real-world scientific topic.  This year’s challenge is TRASH TREK, from collection, to sorting, to smart production and reuse, there is more to trash than meets the eye.

The Challenge consists of the Robot Game, the Project  and the Core Values. Teams of up to ten students, with at least one adult coach, participate in the Challenge by programming an autonomous robot to score points on a themed playing field (Robot Game), developing a solution to a problem they have identified (Project), all guided by the FIRST LEGO League Core Values. Teams may then attend an official tournament, hosted by our FIRST LEGO League Partners.

WHERE: iSPACE: The STEM Learning Place

WHO:   The general public is invited; admission and parking are free