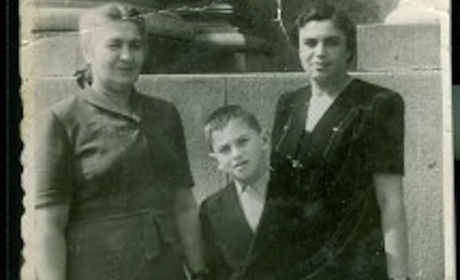 The Boone County Public Library will be home to the traveling exhibit, Anne Frank: A History for Today, through April 30.  Thirty panels lay out the story of Anne Frank and her family with the broad history of the time period, including Hitler’s rise to power, World War II, and the Holocaust.  The exhibit shares Anne’s early years to her immigration, through her time in hiding, all in her own writings.

Learn more about the exhibit and Mr. Weiner’s story here.