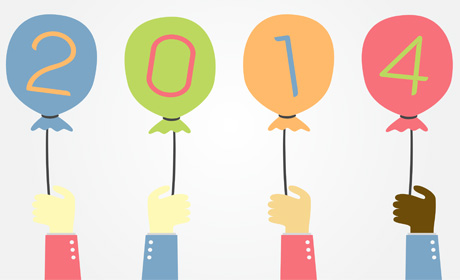 Many of you will be getting ready for a big party tonight while others may have something simple planned at home with their family. Either way, we want everyone to have a safe and FUN New Year’s Eve! To help have a festive New Year’s Eve with the little ones, here are a couple games to play:

Pom-Pom Toss at the Stroke of 12