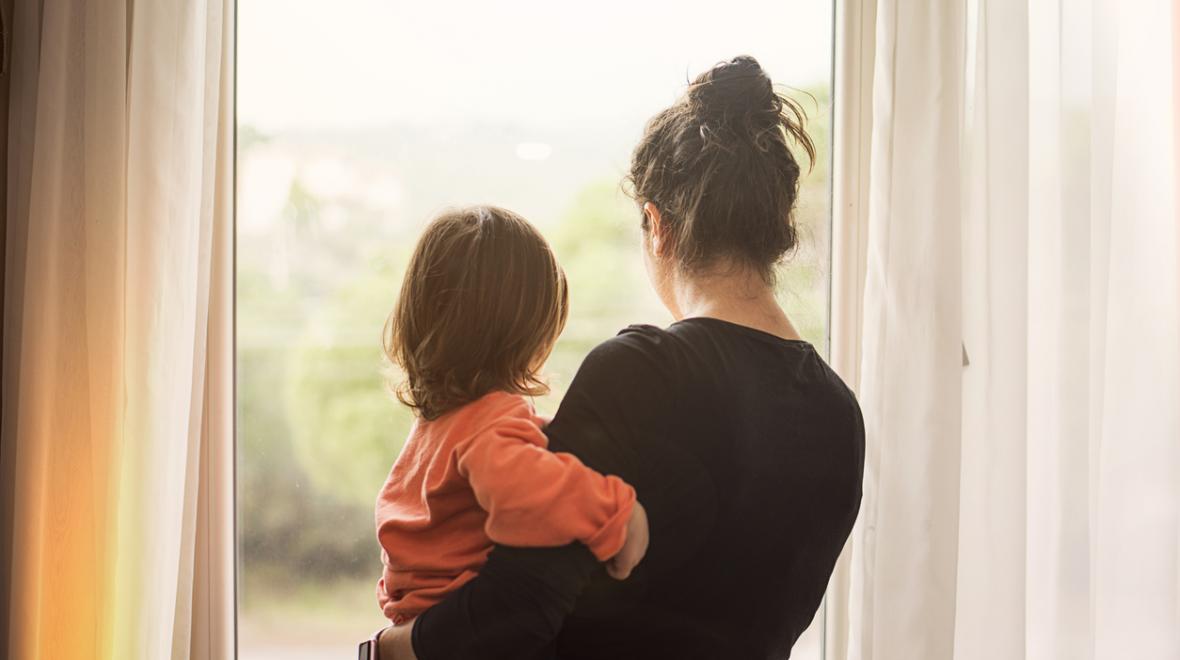 An autism evaluation was the furthest thing from my mind …
Grief is not only reserved for the passing of a loved one. Grief can be felt when a friendship unexpectedly ends, when there’s job loss or an unhappy medical diagnosis, or during any of the “what ifs?” in life. Going through the motions of grief is OK! It’s that way with unexpected child development, too.

My son, Oakley, is 4. When he was 18 months old, I noticed he was regressing in speech. As a first-time mom, I wasn’t sure what to do. So, I reached out to family and friends. I was told that this was normal and that he would eventually talk. A few months later, Oakley was still not making progress, so I decided it was time to reach out to his pediatrician.
I was given a referral to First Steps for an evaluation. First Steps is a program in Kentucky that offers free services for children with delays. Oakley began speech and behavioral therapy at 2 and we eventually added occupational therapy. At age 3 — even though he was making progress — he was still significantly delayed. I continued to think, “He will catch up soon. This is what everyone is telling me.” Oakley aged out of First Steps at the ripe old age of 3 and began public preschool with services.
While I am so thankful for all of these programs and services, Oakley was still significantly delayed. I decided it was time for additional help and enrolled him in private speech therapy and occupational therapy. After his evaluations, I was faced with the reality of Oakley’s developmental delays. At that moment, I realized it was a long road ahead.

The Tantrums and Meltdowns

Cue the meltdowns. Oh, the meltdowns. I tried every tip and trick. Sometimes I would find a therapy trick that would work (like bear hugs and timers) and the next day it wouldn’t work. I began to avoid going out in public to stay home with Oakley; a trip to Target was the worst trigger for him. At one of Oakley’s speech therapy visits, she asked how he was doing. I told her his meltdowns were out of control and she requested to evaluate him for autism.

Autism Evaluation: It Will Be OK

Of course, I cried. I kept asking, “What if he’s bullied?” What if he’s treated differently?” “What if he’s misdiagnosed?” I had a million thoughts running through my head. It took me a couple of months to process everything. I say all of this to say, grieving the “what ifs?” is OK! I cried … a lot. I was angry with myself. What could I have done differently to prevent his delays? I asked myself, “What if Oakley had normal developments? Would life be easier?” I needed to go through these emotions to get on the road to acceptance.

Will I love him any differently? No. Will I do everything I can to help him? Yes. While I don’t know the outcome of his future diagnosis, I am ready for whatever it may be. I know it’s going to be OK.

Autism: If You Sense Something Is ‘Off’

Is it a Speech Disorder?

Kelsey is a 32-year-old stay-at-home mom. She loves hanging out with her son, refurbishing furniture and finding new places to explore in the local area! 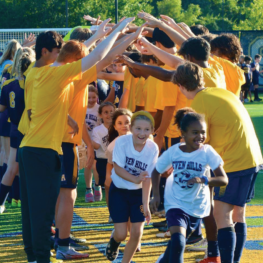 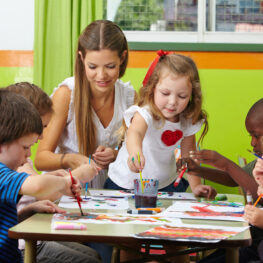 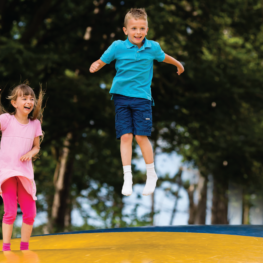