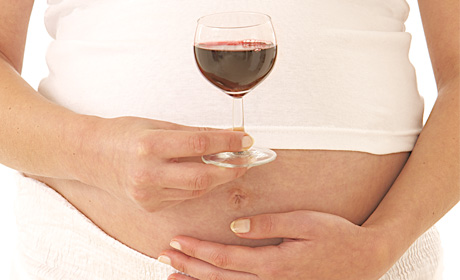 There you are, comfy on the couch, humming a holiday tune with a plate of pretty treats on your belly. Someone offers you a glass of wine to join in the merriment. Reaching for the glass, your mind wonders if you should or not. Is one little glass going to do any real harm?

Actually, The American Academy of Pediatrics (aap.org) recently announced that no amount of alcohol is considered “safe” to consume when pregnant — a claim made on the heels of a report stating “prenatal exposure to alcohol [is] the leading preventable cause of birth defects and intellectual and neurodevelopmental disabilities in children.”

So really, you shouldn’t.

“Alcohol use during pregnancy is the most common cause of mental retardation,” says Dr. Ronald Hirth of Hilltop Obstetrics and Gynecology. “Other effects include low birth weight, congenital facial deformities, impaired behavioral and intellectual disorders, miscarriage and stillbirth.” And while Fetal Alcohol Syndrome (FAS) has a specific set of birth defects, Hirth says, doctors have discovered a spectrum of disorders. “These are called fetal alcohol spectrum disorders and include intellectual, behavioral and neuro-developmental disabilities that are lifelong and irreversible.”

According to Hirth, the American Congress of Obstetricians and Gynecologists (ACOG) have long advised that when it comes to alcohol and pregnancy, abstinence is best. The AAP, he says, has simply joined other medical organizations that advocate complete avoidance of alcohol when expecting.

“The problem is actually in the metabolism of alcohol,” says Hirth. “You have to remember that the desirable effects of alcohol (decreasing anxiety and inhibitions) occur because it is a toxin. When consumed, your liver will break down the alcohol into harmless by-products to be excreted. This process is not uniform and each individual’s metabolism of alcohol varies wildly. Once you ‘feel’ the effects of alcohol, it has already been in a high enough concentration to do damage to a developing fetus. Because we do not know the threshold at which this damage occurs, the best advice is to avoid it all together.”

What about those first few weeks of partying when you didn’t know you were pregnant?

“For women who find out they are pregnant and realize they have been drinking early in the pregnancy, we have a discussion about the possibility of birth defects and continue from there,” says Hirth. “However, many pregnancies are planned. If you are planning a pregnancy, I recommend avoiding moderate use of alcohol.”

So you may want to reconsider that glass of champagne on New Year’s Eve, even if others say it won’t do you — or your baby — any harm. “Once the public conscience has accepted a piece of medical advice as truth, it is very hard to change,” says Hirth. “It doesn’t help that medical research seems to be erratic on many subjects, often declaring some substances good then bad then good again. However, when it comes to alcohol during pregnancy, medical research has gone in one direction over the past few decades and that is recommending less and less, and for quite some time now, none at all.” 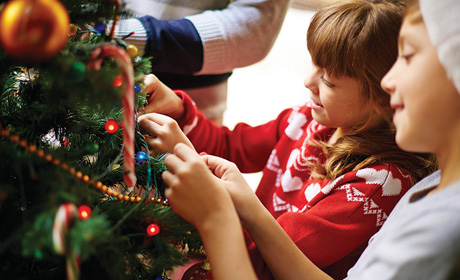 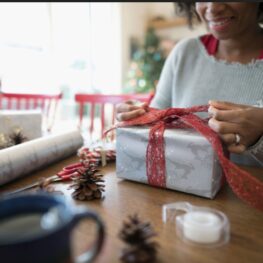 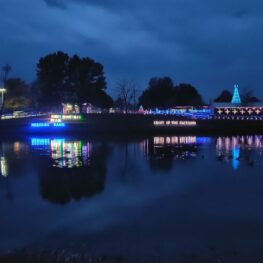