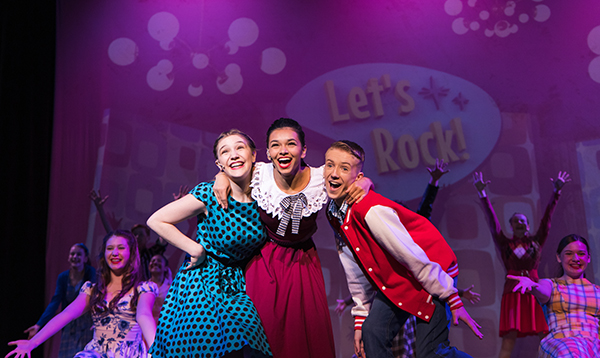 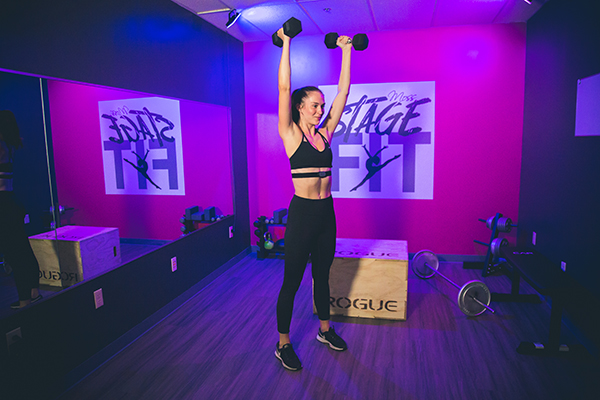 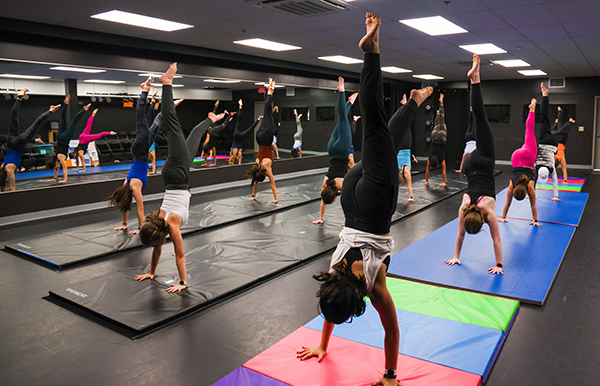 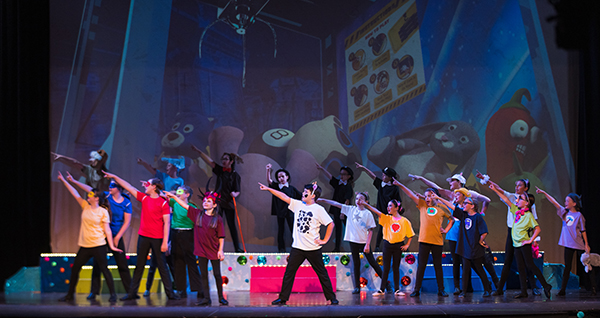 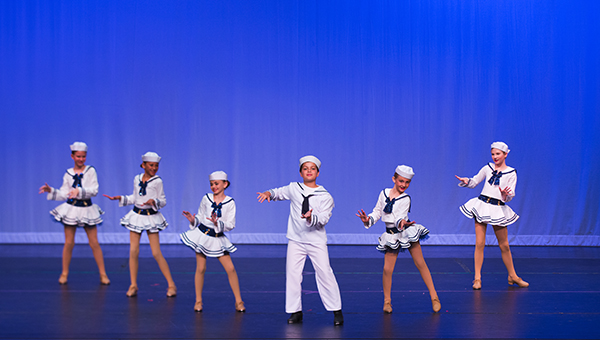 Moss Performing Arts Academy is the first and only all-inclusive studio in the Northern Kentucky/Greater Cincinnati area that offers classes in acting, dance, theatre, acro, tumbling, voice, piano, stage tech, college prep and fitness. Classes start for children age 3 and go all the way up through 18. They even have an adult dance class as well! With so much going on, it’s sometimes easier to break it down.

Here are the numbers:

Moss offers personalized program tracks with the mission of creating college-ready industry professionals. The performing arts build a foundation of confidence, imagination, comfort in public speaking, strength in problem solving and adaptability to deal with any career. And sometimes, they just help get the wiggles out for those little ones. Moss offers classes for the recreational student as well as the student preparing for a career in the performing arts.

Joe and Amy Moss met as performers at Disney. Amy studied with the Sacramento Ballet, San Francisco Ballet, Ballet West and the Minneapolis Dance Theatre. She was hired on at Disney where she performed as a “Kid of the Kingdom”, in the Diamond Horseshoe Revue, the first Disney cruise line and even traveled to Tokyo and performed there for over a year. Joe attended James Madison University where he sang with the “Madisonians," and then had the privilege of performing at Kings Dominion, Kings Island, for the USO, on Regency Cruise Lines, the touring company of West Side Story and finally at Disney with the Diamond Horseshoe and Hoop De Doo Revues. And you guessed it, that’s where Joe and Amy met. They got married, had six kids, moved to Northern Kentucky and decided to open a studio in 2002. They both discovered a passion for teaching and have been doing it ever since. Joe and Amy consider their countless numbers of students a part of the Moss family. If you’d like more information about how to join the studio, please visit the link to the website and fill out the contact form. 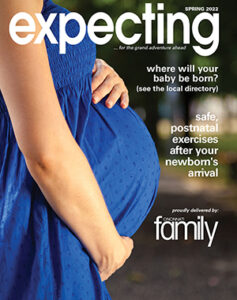