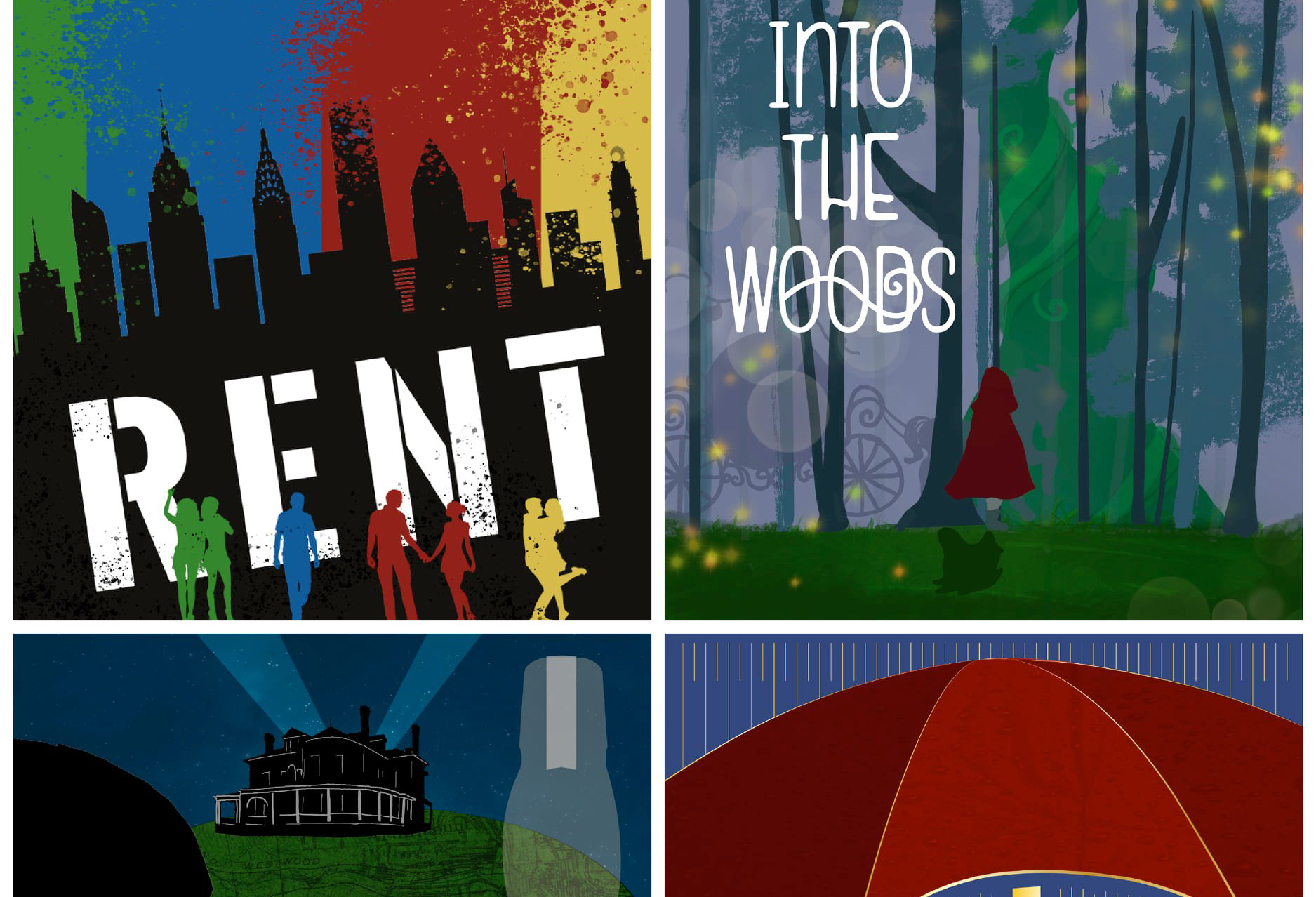 The Carnegie’s upcoming season is full of fun … and mischief! Get your tickets now for the Summer Series that includes Into the Woods; Rent; and George Remus. In addition, Carnegie members will have the option to add-on Singin’ In the Rain. Patrons can purchase a subscriptions to the Summer Series now; single tickets go on sale April 1.

Find out more at thecarnegie.com or give 859-957-1940 a call to order tickets today. The Carnegie is located at 1028 Scott Boulevard in Covington, Kentucky.

About the Shows in the Summer Series

Into the Woods (June 18 – Aug. 27)
The beloved Tony-winning musical that intertwines several Brothers Grimm fairy tales with outrageous consequences and a dose of pathos. Main characters include Little Red Riding Hood; Jack from Jack and the Beanstalk, Rapunzel and more. The musical has been produced around the country and in Europe since it exploded into the annals of musical theater in 1987. Music and lyrics by the late Stephen Sondheim. Book by James Lapine. While the musical covers colliding fairy tales, sophisticated nuances makes this show appropriate for ages 10 and older.

Rent (July 16 – Aug. 26)
The Tony-winning rock musical that delves into the story of struggling artists surviving in lower Manhattan’s East Village in the 1980s. Loosely based on Giacomo Puccini’s 1896 opera La Boheme. The show’s music and book are by the late Jonathan Larsen. adult content is included, and Cincinnati Family recommends this show for ages 12 and older.

George Remus, a the Musical  (Aug. 13 – 28)
Set in the 1920s, this show promises mobsters, millionaires, murder and the mishaps of Cincinnati icon, bootlegger George Remus. The show, which had its world premiere in 2021 at Covington Plaza Amphitheater, has music by composers Mark Friedman and Janet Yates Vogt with a book by Joseph McDonough.

Singing in the Rain (Jan. 28 – Feb. 12, 2023)
Adapted from the 1952 movie musical of the same name, the show takes place during the waning days of the silent screen era in Hollywood. It’s the story of an aspiring actress whose voice is used for a leading lady of film with a horrible voice. With music by Nacio Herb Brown, lyrics by Arthur Freed; the book is by Betty Comden and Adolph Green. 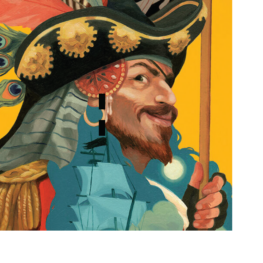 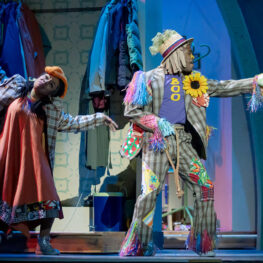 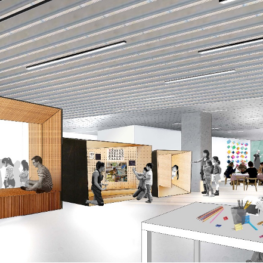 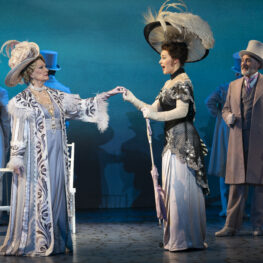